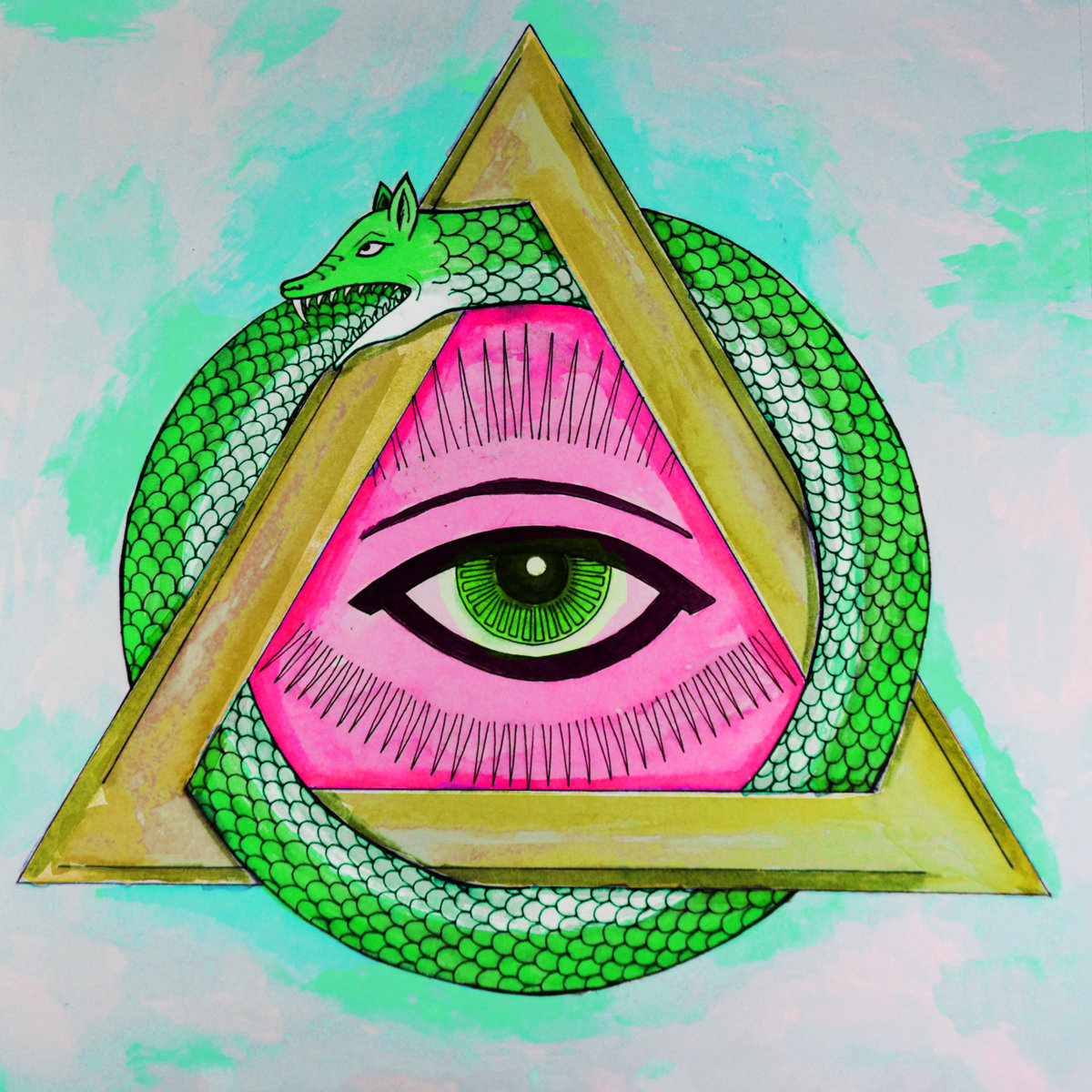 To someone familiar with my solo releases, it might seem strange that this one has been put out under the same moniker as my album [visitor]. The two releases are almost diametrically opposed in terms of sound, but in my mind, they clearly belong to the same project.

What determines if something is [syzygy]? The project’s driving question is: “What can I do with only this?”

In the case of [visitor], the “only this” is my detuned, 80-year-old spinet piano and my fretless electric bass. In the case of [ouroboros], it is my Behringer Xenyx 1202 mixing board.

All of the sounds that are heard on this release were generated by only a mixing board. This was accomplished by routing the various outputs of the mixer back into the various inputs on the mixer, creating internal analog feedback loops. This is known as the “no-input mixer” technique.

It’s a deceptively simple tactic. Though it seems like it should result in basic, abrasive feedback squelches, the reality is much cooler. The various signal routings through the mixing console interact with one another to create surprisingly complex waveforms.

Behringer is known for making gear focused more on economy than quality, so the Xenyx 1202 is perfect for this application. When you really crank the signals with this thing, especially the low frequencies, it overloads and creates fantastic drum-machine-like rhythms. It can also generate single notes that sound like an electronic synth, as well as more noisy blocks of sound. Hidden within it, I’ve found sounds reminiscent of motorcycles racing through tunnels, ringing analog phones, air raid sirens, scurrying mice, alarm systems, heavy machinery, ray guns, heartbeats, woodblocks, flutes, and much more. This device has a very dystopian palette.

An improvisation performed on the Xenyx 1202. This is similar to the form in which each track on [ouroboros] began. As you can see, no-input mixer improvs can sound kind of aimless, which is why I wanted to experiment with using them as the building blocks for sample-based composition instead. This video only demonstrates a few of the sounds that the mixer can generate.

This is probably the only session I have done so far where I actually utilized the sound of a brickwall limiter as an effect. I use limiters on every session that I master, as well as on select parts of certain mixes, but I usually attempt to keep them as transparent as possible. These songs have the limiter set far beyond the normal levels I tend to use. This smashes the layers together, causing the tonal layers to take on the rhythmic characteristics of the noise layers underneath them.

While working on this project, I was struck by the idea that the no-input mixer is a sonic embodiment of the ouroboros: the snake that circles around, consuming its own tail. This symbol is ancient. It is first known to have been used in the 14th century BCE, and has been used by a plethora of spiritual traditions since.

Carl Jung said, “The Ouroboros is a dramatic symbol for the integration and assimilation of the opposite, i.e. of the shadow. This ‘feed-back’ process is at the same time a symbol of immortality, since it is said of the Ouroboros that he slays himself and brings himself to life, fertilizes himself and gives birth to himself. He symbolizes the One, who proceeds from the clash of opposites, and he therefore constitutes the secret of the prima materia which… unquestionably stems from man’s unconscious.”

The ouroboros symbolizes the universe’s nature of continual creation, destruction, and recreation. Its constant reinvention. The paradox of the non-conflicting dual nature of all things. The hidden oneness of the seeming duality between physical and mental worlds. The infinite. The shadow within.

I enlisted my partner Laura to paint the art and I think the piece is exactly right for the music. This isn’t related to the album, but as a side note, she’s currently doing an awesome 100-piece Instagram series of scenes and objects found around our house. It can be found at instagram.com/ladylervold. Check it out and give her a follow if you like what you see.

One thing that I particularly enjoyed experimenting with while creating this recording was its inherent microtonality.* None of the notes on this recording were created using fixed pitch keys like you find on a keyboard. The no-input mixer is capable of producing an infinite range of pitches. Since I was free of 12 tone equal temperament tuning, I was able to step back and simply use my ears to find harmonies and chord progressions that I enjoyed without being stuck inside the rigid 12tet realm. The other side of the inherent microtonality of this process is found in the base layer in each song. When the mixing board develops complex waveform patterns, it doesn’t use any tuning theory. The harmonies it generates are pure physics and mathematics, and the intervals it spits out are not bound to 12 tone equal temperament tuning.

The other aspect that I really enjoyed playing around with while working on this was the appearance of high-denominator odd-meter rhythms (for example: 27/32). These are rhythms that can only be notated by using 32nd or 64th notes. You don’t often hear them in music because they are very difficult for humans to play accurately, especially at high speed. Complex feedback, however, has no aversion to them, so a lot of them ended up in the final compositions here.

* If you have no idea what I’m talking about here, see the “Microtonality” section of my Loiterer – Adrift writeup for some info. Or the Wikipedia article. 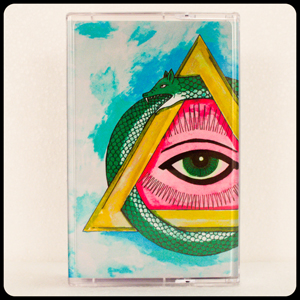 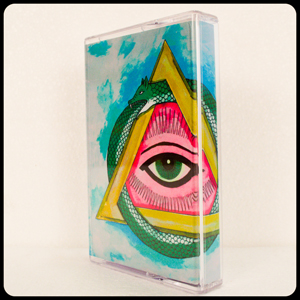 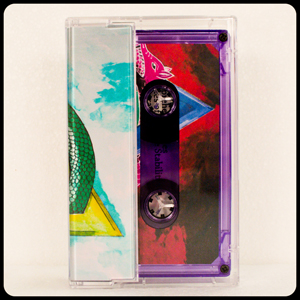 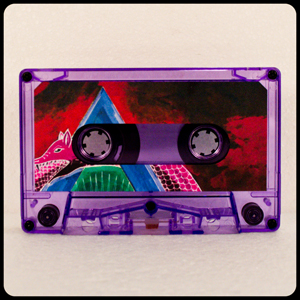