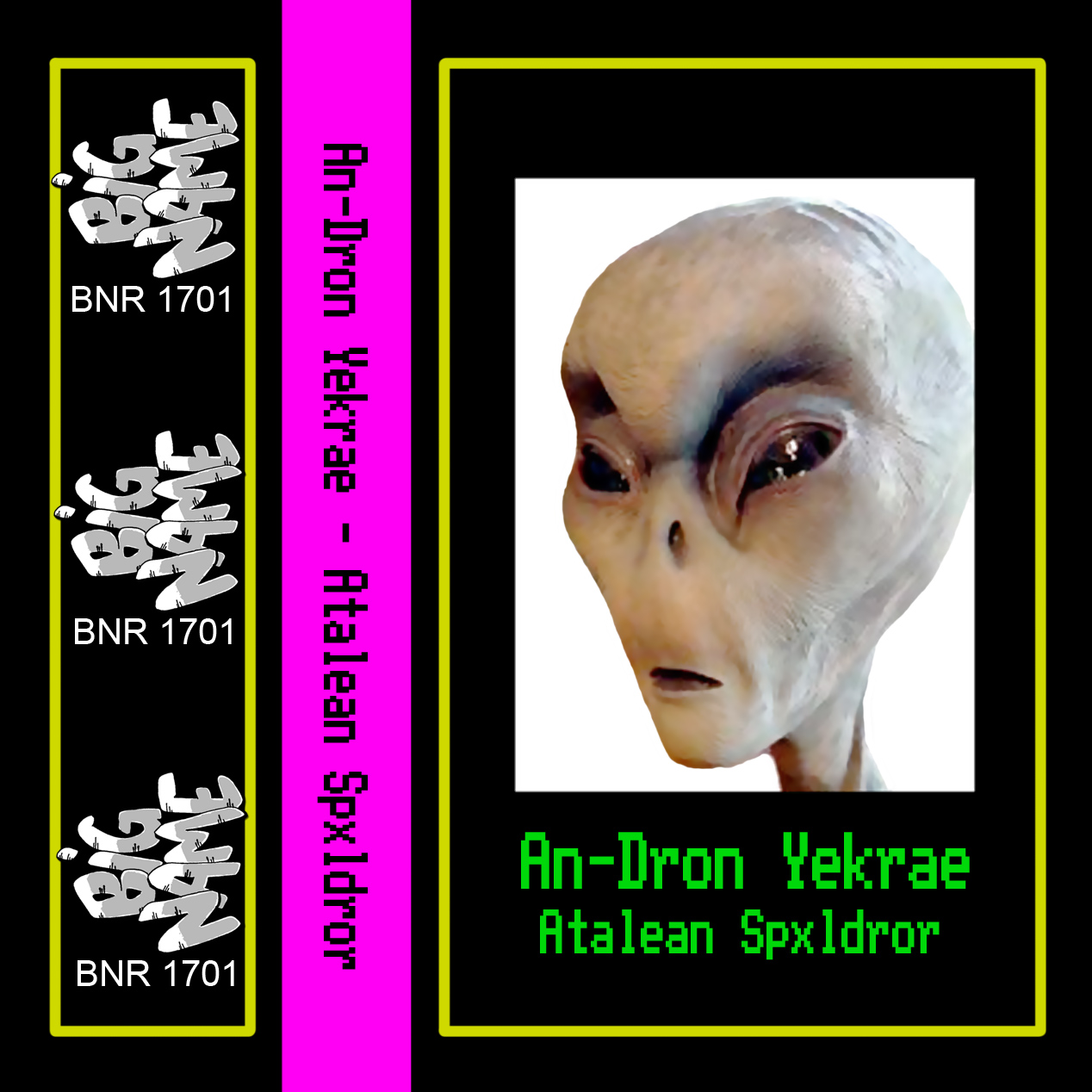 I am proud to present another new solo album. I think that its origins are worth discussing, as they’re pretty… odd.

One of the main principles that I follow while creating art is that the work must be allowed to flow freely, and that I should follow the art wherever it wants to go. Most of the time when I’m working on my own material, I try to actually get out of the way of the art, let whatever it is show itself, and then mold those raw impulses into a finished product. It feels like channeling something. This album was done that way, and it led me on a few twists and turns throughout its creation process.

Last year, melodies, chord progressions, and bass lines in the style of old jazz standards unexpectedly began popping into my head. Whenever this sort of thing happens, I make sure to capture and transcribe the ideas. After a few weeks of this process, I ended up with 14 complete pieces.

Originally I thought that they should be played in the style of a jazz combo, as would be expected for jazz standards. But I didn’t know how I was going to accomplish that. At this point, I can confidently say that I play drums and bass well, and piano decently… but playing jazz drums, bass, and piano is a different story. And I don’t play any traditional jazz lead instruments at all. My skills in that genre would need a lot of work before I could pull something like that off. So I puzzled over that impasse for a while, and the songs just sat while I worked on other things (like Retail Monkey – ADD/Nihilism and [syzygy] – [visitor] {which was “channeled” in a similar way to this album}).

When I have a project sitting, I can feel its weight in my mind. It takes up space and it makes me anxious. If I wait too long, the inspiration of the project can sometimes leave and never return. It wasn’t long before the incomplete project really began to bother me. I prefer to get things done and move along, but I knew something was not right about the way I was approaching it. So I couldn’t. After some time I realized that my original instrumental vision was definitely not how they were supposed to end up.

I realize how weird this all might sound, but at that point, the answer came to me. The project wanted to be a concept album: songs written by a character, an alien (An-Dron Yekrae) from another world (Atalea), who visited Earth and fell in love with two sounds: classic jazz and synthesizers. He got together some friends and recorded this album, melding those two interests. I don’t know where this idea came from, but it felt like the right answer, so I just shrugged and followed it. Immediately I rediscovered the flow state, and the entirety of the project was tracked within the week. After being stuck for quite a while, it turned back into a naturally flowing process. It was a blast to record all this stuff.

Yeah, like I said, it’s weird. But that’s what this project wanted to be. It was fun working with you, little alien jazz buddy. 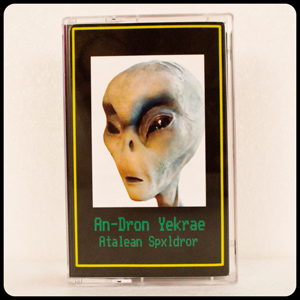 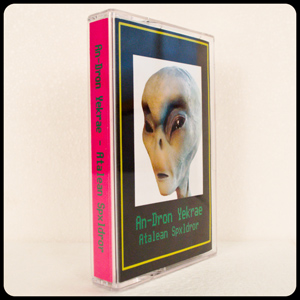 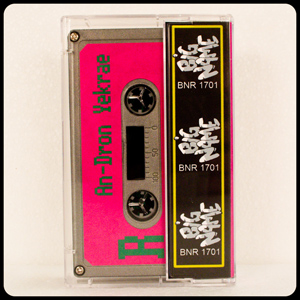 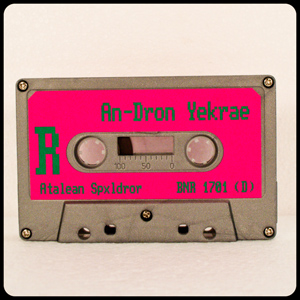