“There’s something to be said for chaos: unrule, disorder, and entropy define our modern existence perhaps better than any of their positive antitheses. It’s in this veritable gauntlet of human destruction that extreme forms of music thrive, though it’s a total misconception to assume that “fringe music” is always overly hyperbolic or necessarily panders to exaggeration. There’s actually a clear, realistic message spewing forth from the void; the darkest dawn imaginable still holds profound meaning, it’s just up to the artistry and creativity of those who can access it to, well, actually convey it. It’s here where Colorado/Washington-based black metal outfit Bull of Apis Bull of Bronze make a mark with their debut full-length Offerings of Flesh and Gold, which we are honored to host in an exclusive full stream below.”

Track Premiere: Bull of Apis Bull of Bronze – “What Awaits Us (A Void Is But An Open Mouth)”

This is the pre-release single from our debut album, Offerings of Flesh and Gold, which currently has an undetermined release date a few months away. I tracked and played the drums on this, as well as mixing and mastering the project.

A GOD OR AN OTHER: “CHAOTIC SYMBIOSIS”

We present Andy Synn’s review (and a complete stream) of the just-released second album by A God or an Other from Olympia, Washington — “six tracks of riveting atmosphere and ravenous aggression… with a sense of caustic energy and cathartic prowess that echoes the pull-no-punches, take-no-prisoners, approach of Hardcore as much as it does Black Metal.”

AN NCS ALBUM PREMIERE (AND A REVIEW): MORROW — “THE WEIGHT OF THESE FEATHERS”

Another review, this time accompanied by the full album stream. In case you haven’t seen the last two posts, I produced this recording and played bass on it. The album officially releases on July 21st.

A second song from The Weight of These Feathers has been released with an exclusive stream, this time thanks to Can This Even Be Called Music?. As mentioned in the previous post, I produced this album and played bass on it. The full album releases on July 21st. 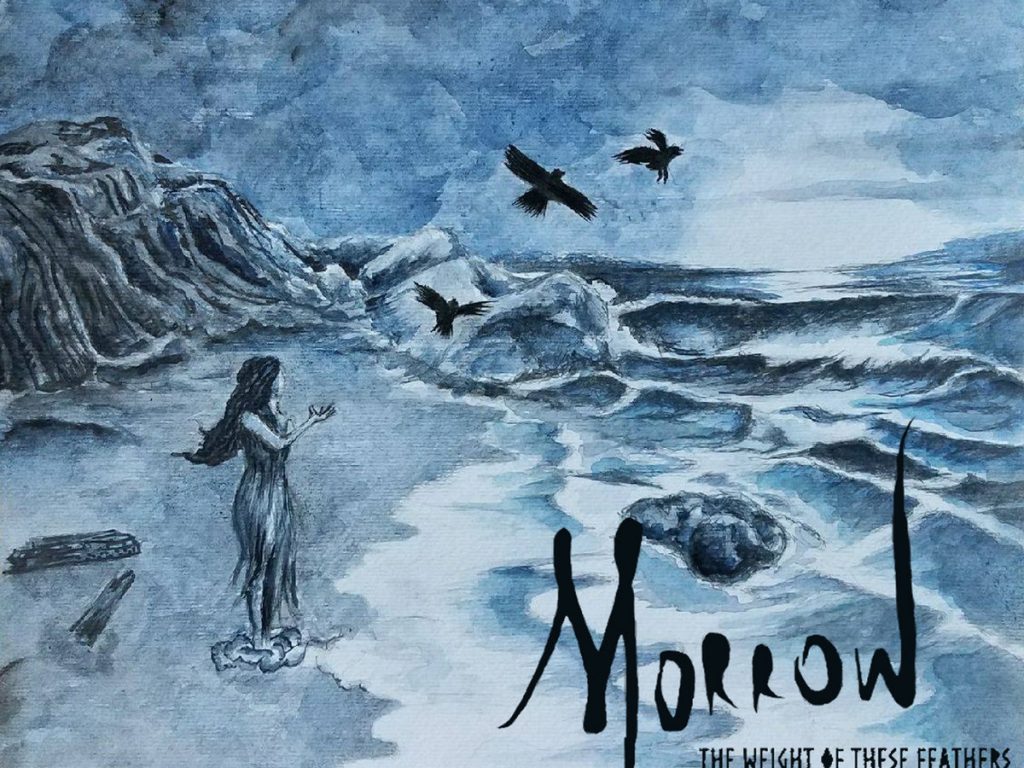 This was a nice surprise to find today. I produced this recording and played bass on it for my friends in Morrow. We worked on it throughout the entire last year.

As a side note, I’ve finished my work on 7 recordings since moving to Colorado in March and so far only one has seen its full release. So I have a slew of new stuff on the way. This one comes out July 21st and I’m super proud of it and excited to see it get out into the world. 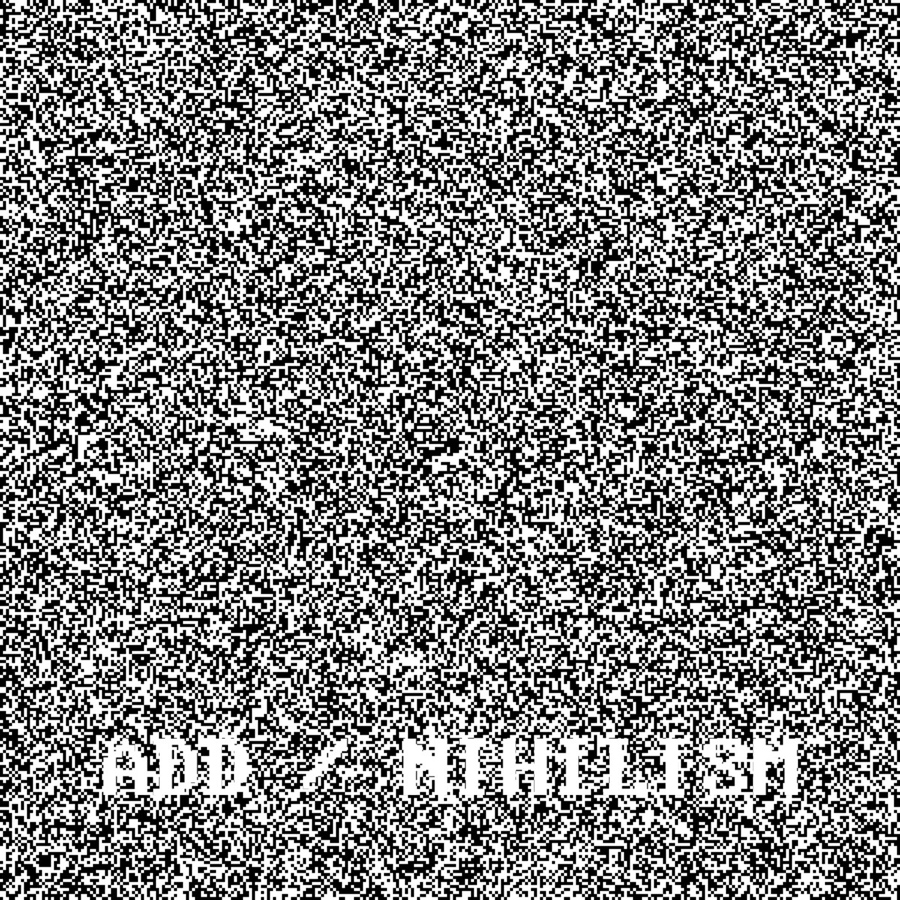 “In spite of what the naysayers will tell you, I’m of the opinion that there’s an absolutely ridiculous amount of good metal releases coming out all the time, many of them coming from new groups or independent groups that we’re just now catching onto for the first time.

This lengthy round-up has been in the works for awhile, but I kept adding more and more to the list of what I wanted to cover, and that delayed it until now. The focus here is on releases that dropped in 2017 that haven’t been covered at NCS yet. We’ll run through a boatload of harsh and unorthodox black metal, mountains of mathcore, death metal of all stripes, a few technical grindcore acts, a ton of different prog-metal bands, some sick instrumental metal jams, and a whole lot more. Hopefully you will find something new you enjoy in each installment.

Once again, I have the fine folks at Mathcore Index to thank for showing me another band I felt compelled to cover, and this time it’s Retail Monkey.

While the name may be a tongue-in-cheek reference to feeling like a purposeless wage slave, I assure you the music is deadly serious and with a fierce brain-scrambling purpose to it, no less. Manic and unpredictable mathcore-fueled grind is the band’s preferred medium throughout ADD/Nihilism, though they also dabble in noisy moments, quirky synth flourishes, and oddball interludes, and they lace the songs with the occasional death metal and black metal influenced riff or black metal vocal part.

The story the band lay out on their Bandcamp regarding the writing and release of ADD/Nihilism is fascinating as well. The music found here was written by its members through tab-based MIDI software between 2004 and 2006, enabling them to “write whatever the hell we wanted with no limitations based on how ridiculous or unplayable it seemed to us”. “We never figured real, recorded versions would exist. After spending another decade making music, it was within reach.”

That batshit insane and frenetic vibe the band wrote so many years back shines through in the density of these songs in a way that, even now, feels fresh and new. Right now, ADD/Nihilism is certainly going to be one of my absolute favorite grind releases this year. Don’t miss out on this gem.

[read the rest of the article here!]

Thanks for the kind words, NCS!